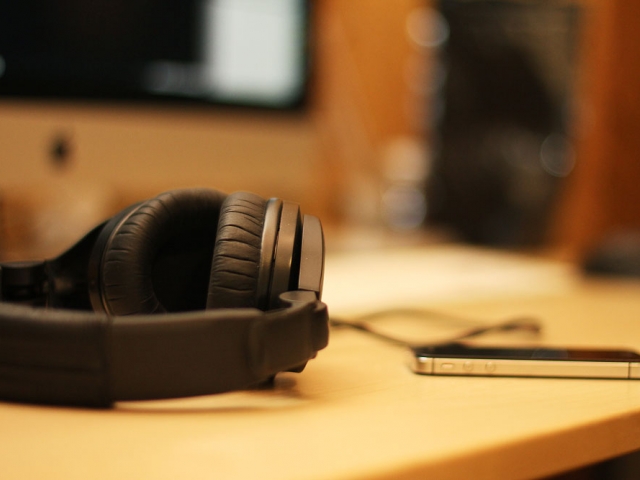 Product Reviews in the WordPress Ecosystem: Honesty and Genuine Experiences

Whenever someone comes to me in hopes that I review their product, I give them some form of the preceding paragraph. It doesn’t matter if it is a plugin, theme, web host, or some other product. What matters is that I write my review with honesty and offer my genuine opinion about the thing they built.

I rarely read most product reviews in the WordPress community anymore. Far too often the reviewers are not offering their genuine experience with a product. You get something like “XYZ is a multi-purpose theme that is built for…yadda, yadda, yadda…” Yawn. It reads as if publishers are trying to sell a product. If you dig deep enough, you realize that is what many are doing (hello, affiliate links).

I also have it on good authority (I’ve seen some of the email exchanges) that a lot of money exchanges hands behinds the scenes for reviews. Most of the time, publishers are not writing a review of the product. They are selling you their dreams of a continued working relationship with the product maker.

There’s nothing wrong with affiliate links if a publisher loves a product. There’s no issue with paid reviews if such reviews are honest experiences with the product. There’s also no problem with writing a love letter to your favorite plugin and theme with no financial incentive.

However, what I generally see are shallow reviews at best. Many, dare I say most, reviews are not genuine. They are certainly not real journalism.

The best place to find genuine reviews are from the user ratings on WordPress.org, assuming the plugin or theme is available there. Users tend to not hold back, particularly if their review is negative.

It is tough as an artist (yes, I consider all programmers artists). I’ve been on the receiving end of negative reviews of things I’ve built. You learn to grow thick skin after a decade of putting your art out into the world.

When I was younger, I tended to be a bit hot-headed whenever I got a bad review for something I had built. After pouring my heart and soul into a project, it cut deep to read a negative review. I wasn’t always the most gracious receiver of such reviews. There are responses I wish I could take back. Looking at those times now, I wish I would have been more open to hearing what the reviewer was saying. Even if I disagreed with every word, it did not mean that the person wasn’t providing me something of value with their review.

With age and I hope a little more wisdom, I usually give myself time to think about what someone is saying before I respond. I allow my thoughts time to develop and mature. Often, it turns out, critical reviews are far more helpful in making better art than all the five-star ratings in the world.

When I took the writing position at WP Tavern, I wanted to bring a review format to the website that is missing within our community. I wanted to do reviews based on my experience as both a user and a developer. I admit that I was not prepared for a negative reaction to what was in part a negative review. As always, I gave myself time to read and think over what some commenters were saying. This article is my response.

Reviews Are About Personal Experience

One of the things I learned early on as a writer is to not second guess myself, especially when writing an opinion piece. It is not good for one’s mental health.

An opinion piece is about the moment. It is raw. It is passionate.

Writers’ opinions may change over time. They are human and have the freedom to change their minds later. However, an opinion-based story should reflect that single moment in time and what the author’s feelings are at that moment.

There’s a common (and wholly incorrect) notion that journalism should be nothing more than facts, that subjectivity is not allowed. Throughout the several hundred years that some form of journalism has existed, there has never existed a point where the whole of the field was objective. Even in the early days of U.S. journalism, my country’s founders published articles in newspapers to sway public opinion on ratifying the U.S. Constitution.

Reporting, which is one form of journalism, does not represent the whole. It is the most objective form of journalism in which the reporter simply tells the news to readers. We certainly do plenty of that at the Tavern. However, other forms like editorials, features, and reviews are as important. These forms take a different approach.

Reviews are the unwieldy beasts of journalism. They are hard to tame. They’re not always pretty. However, they should always be true to their nature. They can bring out angry hoards of fanboys down on the critic (ever read the comments of a critical review of an Apple product?).

Honest reviews are about personal experience. If a film critic dislikes the latest movie in the Marvel Cinematic Universe, it is that critic’s duty to write about their experience watching it. The reviewer has an obligation to not huddle in fear of Iron Man fanatics who will inevitably send ad hominem attacks his way. Holding back one’s opinion within a review is the ultimate sin of a critic.

Like with any products or forms of art, WordPress plugins and themes are not immune to this same criticism. Such criticism is even more important when the software costs money and potential buyers may be looking for genuine reviews.

Disagreement with a review is OK. Disagreements are more interesting than everyone nodding their heads in unison. What a boring world it would be if we were all in agreement.

However, I did want to address comments on my previous review about it being unfair, specifically the unfairness of my personal experience. It’s that personal experience that makes a review genuine. Not everyone’s experience will be the same. One person’s one-star rating does not discount another’s five stars. They are equally valid because they represent different experiences.

Developers Are Users Too

There’s a common idea in the WordPress community that developers are not users, that our experiences don’t count because our knowledge and skillsets are more advanced than the average. At first glance, the argument makes some sense. However, after giving it some serious thought, I reject the notion.

Martin Scorsese can’t criticize films because he makes films. There’s no way he can feel what the average person does at the cinema.

Beyoncé can’t judge a music competition because she’s a singer. She’s not listening with the ears of a normal human.

Wait; that’s not right, is it?

Why is it that developers’ opinions are so easily discounted when they are critical of user experience? I use WordPress, different themes, and various plugins every day. I use those that make me happy or serve essential functions. I don’t necessarily pick plugins out because I like their code. I use them because I too am a user in every way that a non-developer is a user. Having the ability to articulate the problems from a different viewpoint doesn’t change that.

In many ways, developers can provide more useful software reviews than “average” users because we have some past experience solving the same problems.

I was fully prepared to say that the gloves are coming off, but the gloves have always been off. I will never hold back criticism. I’m always ready to pile on the praise too.

Who’s ready to have their theme or plugin reviewed next?

Published in News and WordPress

Craig is a Freelance tech nerd and blogger based in the UK. He's been writing about the world of technology, design and innovation for over 15 years for a number of popular news outlets.