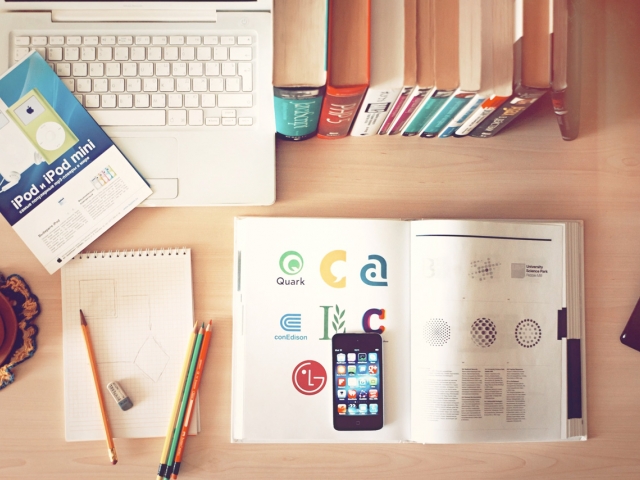 GoDaddy launched an eCommerce tier for their managed hosting plans on October 22. The new tier launched in partnership with WooCommerce and offers over $1,500 of commercial extensions and themes for setting up an online shop.

The eCommerce plan utilizes GoDaddy’s onboarding process available with all managed hosting plans. The system automatically sets up the user’s online shop based on answers provided during onboarding. This process eases the burden of setting up a fully-functional eCommerce website for users who are new to working with WordPress and WooCommerce.

GoDaddy also sets up and maintains a free SSL certificate, a necessity for handling secure payments, as long as the site continues using their managed hosting. This service is available with some of their other managed hosting plans but not the lower tiers.

It makes sense that GoDaddy would try to carve out a slice of the WooCommerce pie now that the plugin is powering 30% online shops around the world.

Neither GoDaddy nor Automattic, the parent company of WooCommerce, has released the details of what the partnership entails. Aaron Campbell, GoDaddy’s head of WordPress Ecosystem and Community, confirmed the two companies did have an official partnership.

There are a few popular add-on plugins in the mix, but many store owners could need to purchase additional extensions to build their ideal online shop. Setup costs could be steeper than some customers anticipate. Official WooCommerce extensions can range between free and $299 per year.

The plan also makes several premium Storefront child themes available to customers. Like extensions, there is currently no public list of which themes are included with hosting.

The new eCommerce tier runs on the same managed hosting system as other plans, which all allow site owners to run WooCommerce.

“From an ease-of-setup standpoint, eCommerce site owners will definitely benefit from the simplified onboarding process that helps them through setting up their store,” said Campbell. (Read our review of GoDaddy’s onboarding process.)

Aside from potential help from the onboarding process, the value-add for going with the eCommerce hosting tier is directly tied to the bundled WooCommerce extensions and themes. Without an official list available, it is hard to speculate whether the upgrade from the next lowest tier, Ultimate, is worth it. The Ultimate plan runs $5 cheaper each month ($60/year). It is virtually the same plan minus the WooCommerce extensions. Plus, you can run a second website on Ultimate.

Shelling out the extra dollars for the eCommerce tier comes down to personal choice. Whether GoDaddy is offering an extension or theme that would cost more than the $60 in savings each year should play heavily into that decision. A single commercial extension or theme will likely exceed that cost.